The History of NFTs 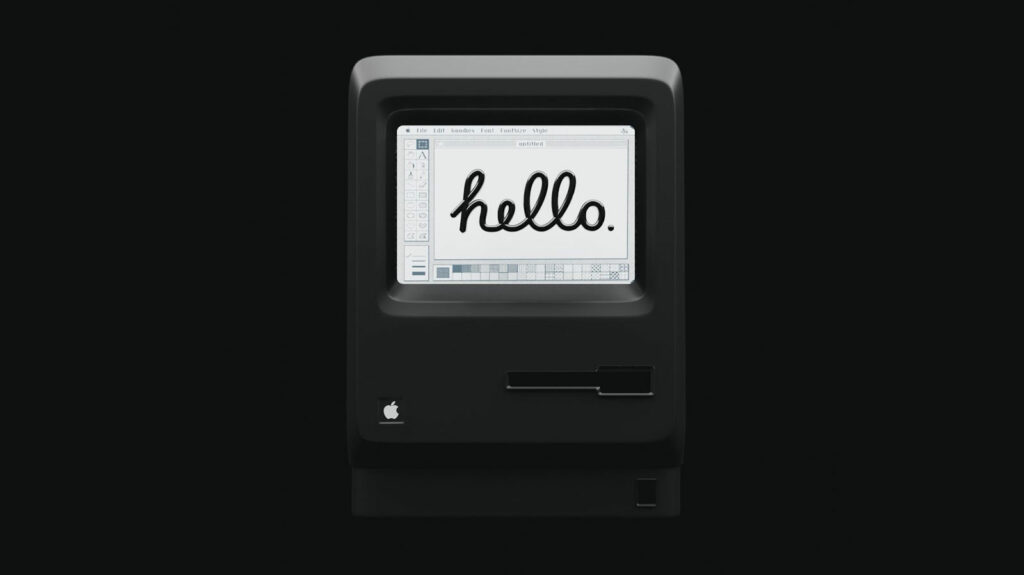 To the untrained eye, it might appear as if NFTs just popped out of nowhere. But truth be told, the technology behind them has been around since 2012, long before digital paintings of apes were being sold for millions of dollars and even before the term NFT was coined.

As NFTs become more mainstream, many people are left wondering: Where did NFTs come from? Who invented the first NFT? What challenges did NFTs face in the beginning? What is an NFT?

We will answer all of these questions and more as we take a deep dive into the history of NFTs, detailing how we got to where we are today and what we think is in store for the future.

NFT stands for non-fungible token. Things like oil, gold, dollar bills, cryptocurrency or boxes of oatmeal on the supermarket shelf are fungible because they are identical to one another and interchangeable. Whereas non-fungible things include pieces of art, real estate and your old favorite t-shirt (you know, the one with holes in it) because they are unique and can’t be replaced.

Initially referred to as “monetized graphics”, NFTs have many purposes. They represent ownership of items, both digitally and in the real world thanks to the blockchain. But perhaps the simplest way to explain an NFT is that it is a means to share and own virtually any type of media on the blockchain.

The definition of an NFT is a bit fluid because they are constantly evolving. We have already seen NFTs become more popular in the world of fundraising. Looking to the future, NFTs could be used for the storing of personal documents (like birth certificates and medical records), but more on that later.

2012: The Precursor to NFTs and Why It Failed

It wasn’t called an NFT yet, but in 2012, we saw something pretty close. Meni Rosenfield, the inventor of Israel’s first Bitcoin exchange firm, published a paper on the concept of managing real estate assets on the Bitcoin blockchain using what he called “Colored Coins”. These coins could collect information, confirm ownership and represent a multitude of assets. But there were two major problems:

Colored Coins was a flawed concept and although it doesn’t fully answer our question of who invented NFTs, it did pave the path for future experimentation and led us to the NFTs we know and love today.

The question of who created the first NFT has sparked a lot of controversy over the years but according to our research, it was Kevin McCoy, a digital artist. On May 3, 2014, McCoy created a digital image of a pulsating, color-changing octagon entitled Quantum and uploaded it to the Namecoin blockchain.

At the time, it wasn’t such a big deal but this image led to further experimentation of the blockchain. It was determined that Bitcoin wasn’t ideal for supporting NFTs and so a revolutionary new kind of blockchain was born: Ethereum.

Later that same year, Counterparty, a peer-to-peer financial network, was built on top of the Bitcoin blockchain. It allowed anyone to create and exchange digital tokens or currencies through a decentralized platform, sparking a slew of new ideas and initiatives.

2015: NFTs Enter the Gaming World and the First NFT Goes to Market

In April 2015, Counterparty formed a cooperation with game development studio EverdreamSoft to create Spells of Genesis (SoG), the first blockchain-based mobile game. Players had the ability to “blockchainize” a card by converting it into a highly sought-after, tradeable NFT.

Just three months after the Ethereum blockchain went live, Etheria, the first NFT project, went to market, although the initial reaction surrounding it was a bit… lackluster. Almost none of Etheria’s 457 digital hexagonal tiles were sold for the next five years. Needless to say, it took a while for the art world to acknowledge the value of NFTs.

Unlike in 2012, we now have a handful of blockchains besides Bitcoin to support the use of NFTs, including Ethereum – which became the hub for all NFT assets (including the beloved Rare Pepes) thanks to their support of NFT creation and implementation.

In October 2016, one of the internet’s favorite memes Pepe the Frog made its way onto Counterparty as a host of “Rare Pepe” memes were released as assets on the platform. And if there’s one thing that brings people together, it’s memes. A huge fan base formed and Rare Pepes became the first viral NFT project. Over the next two years, artists around the world participated in the project and had their first chance at selling their own digital artwork. A total of 1,774 cards were released.

In June 2017, a small Canadian software agency, Larva Labs launched “Cryptopunks”, a project consisting of 10,000 unique pixelated characters on the Ethereum blockchain and gave them away for free. They were rapidly snatched up and resold with hefty price tags. For reference, Cryptopunk #7523, a blue-faced alien punk with a protective mask was sold for 11.25 million dollars.

In September 2017, Dete Shirley, the CEO of Dapper Labs actually coined the term “non-fungible token”, stating that he wasn’t entirely content with the term, but token seemed like a better option than using “item” or “thing”.

Finally, in December 2017, Dapper Labs’ parent company Axiom Zen (another Canadian software agency) launched “Cryptokitties”, an NFT game where players could adopt, breed and trade cute virtual cats. And if there’s one thing the internet loves more than memes, it’s cats! Cryptokitties made headlines around the world and actually brought the entire Ethereum to a halt due to the huge transaction value.

NFTs are on the rise as more platforms are offering blockchain-related services and more blockchains are trying to create their own versions of NFTs. Huge marketplaces like Rarible and NiftyGateway have emerged, where people can mint, buy, sell and trade their digital assets.

The most notable of these marketplaces became OpenSea, which saw users flocking to the website in hopes of discovering the next viral NFT project. Over the next few years, OpenSea would become home to over 48 million NFTs and move over $4 billion in digital currency. Currently, the company has a valuation of over $1.5 billion.

More big-name artists like Tyler Hobbs, Dmitri Cherniak and Monica Rizolli are starting to cash in on the NFT craze and begin selling virtual art. In June 2020, the creators of Cryptokitties released NBA Top Shot, which is essentially a digital collection of the best moments in NBA games.

With people at home during the pandemic, NFT-driven games experience a surge in new users. One of the most popular games is Alien Worlds, which launched in December 2020. The game has players traveling worlds to mine Trillium (the in-game token) and battle one another while earning NFTs and cryptocurrency. With over five million users, it’s currently the most successful blockchain game to date.

The hype and technology surrounding NFTs evolve at a rapid pace.

(Image: Everydays by Beeple on Christie’s)

In March 2021, digital artist Mike Winklemann, more commonly known as Beeple, made art history when he sold his piece “Everydays: the First 5000 Days”, a collage of 5000 digital images for $69.3 million.

In June 2021, Facebook rebranded to Meta, popularizing the term “metaverse” and we started hearing about the application of NFTs in various digital realities. One of the most popular being The Sandbox, which saw celebrities like Paris Hilton and Snoop Dogg “moving in”, building virtual homes and opening virtual record labels.

Just a few months after Beeple’s success, digital artist Pak sold his piece “The Merge” for $91.8 million in December 2021. The project was divided into over 300,000 pieces and was purchased by nearly 29,000 collectors.

It’s safe to say that NFTs have become somewhat of a household name. Yet as the dust surrounding the hype begins to settle, the fear of missing out fades and the global crypto market experiences a downturn, 2022 turned out to be a surprisingly slow year in the world of NFTs. So, where do we go from here?

A Glimpse Into the Future of NFTs

Believe it or not, there was a time when Amazon just sold books and Netflix was a snail mail DVD rental service. We are only at the beginning of the NFT timeline and there’s no telling for certain what the future may hold. Although we have some ideas:

What do the blockchain, cryptocurrency and NFTs have in common? No, they are not monetary replacements or some internet fad. They are all forms of technology. And if there’s one thing we have seen from the past, it’s that technology is constantly changing.

Restack.AI is a Ukrainian-based blockchain development services company specializing in building NFT-based games and apps. Find out more information about us here and be sure to follow us on for more updates and insightful information about the world of NFTs. 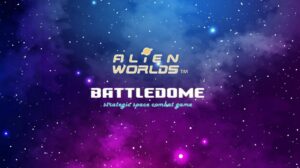 Our first major project was mentioned in Yahoo Finance, AP, Marketwatch and Benzinga. 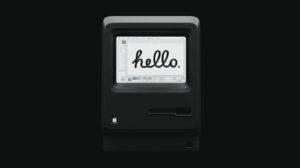 The History of NFTs

It may appear as if NFTs just popped out of nowhere. However, they have been around since 2012!